Some believe that the 20s are a time for being broke and having fun. But that attitude, while appealing, can have some unpleasant side-effects as you get older. 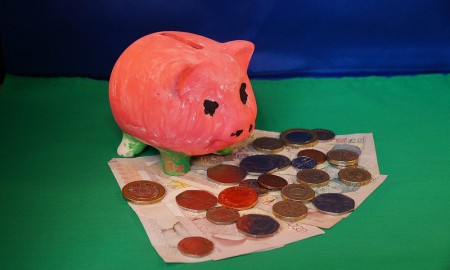 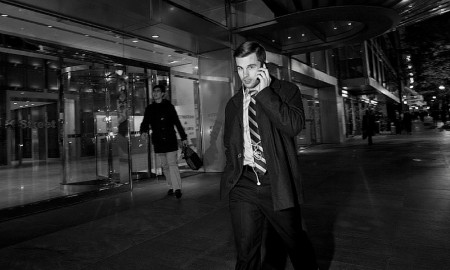 How You Can Get Rich Without A Fancy 6 Figure Job 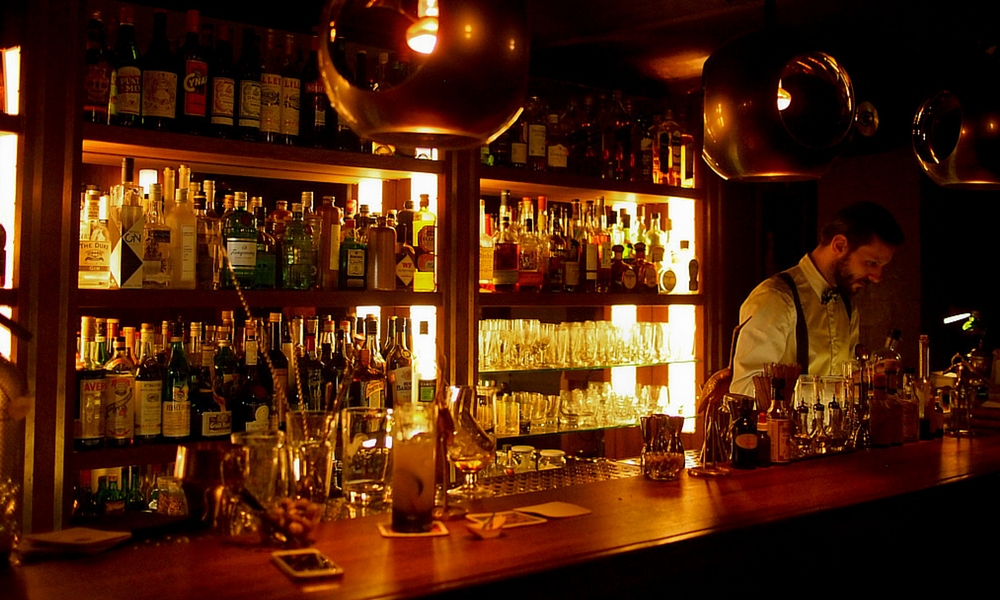 The prevailing wisdom among millennials says they should “live it up” while they’re young. Ignore the mounting bills, the student loans, and the 401(k), they say, because there are parties and boozy brunches to attend.

Lauren Martin, a twenty-something writer for Elite Daily, highlighted this thought process last year in her essay, “If You Have Savings in Your 20’s, You’re Doing Something Wrong.”

“I don’t have any savings, but I also don’t have any wants,” said Martin, before rolling out her list of priorities. In case you’re wondering, that list includes things like dinners out, clothes she doesn’t need, and memorable nights with her friends at expensive clubs.

“I don’t know about you, but I like to enjoy my life,” she says.

Worse, any investing advice she may have gotten must have fallen on deaf ears. How do I know? Because Martin’s take on retirement can be summed up like this:

In truth, the Federal Reserve’s numbers show that the median savings for households with members ages 55-64 is paltry – ringing in at just $104,000. Anyone with a clue already knows this isn’t even close to the amount of money one normally needs to retire – and especially to retire comfortably.

More importantly, it proves the idea that “we’ll just start saving when we’re older” is just that – an idea. It’s wishful thinking at its worst, and downright dangerous at best.

But Martin and her friends are likely too busy “living it up” to see the writing on the wall. And by the time they do, it will be far too late – their twenties wasted, and a decade of potential gone forever.

Whether You Save or Not, Time Goes On

If there was such a thing as a time machine, it would be fun to see how Martin’s genius plans panned out. Sadly though, we don’t need to time warp to see what happens when people don’t save in their 20’s. If you look close enough, thirty-something Laura Martins are everywhere. And they’re easy to spot because they won’t shut up about how hard it is to get ahead.

They paid the minimum payment on their student loans all through their 20’s, so they’ve still got a decade or more to go. Their 401(k) balances are nearing zero, so they don’t even try. And the fact that they never had an emergency fund or any type of savings means they’re usually in debt – mostly for things they didn’t need to begin with.

But the world is hard, and it’s all unfair.

While I break out the world’s smallest violin, consider this: Martin and her minions may be making their beds, but you don’t have to join them. In reality, you can have the best of both worlds.

You can save for the future while also having a whole lot of fun today. You can’t afford everything you want, but with the right attitude and money mindset, you can certainly afford some of it.

Real adults have been balancing pleasure with responsibility for a long time, and they continue to do so. It’s not all or nothing. It’s not either –or. And in reality, it has never been.

Millenials Should Play Hard, but Save Harder

Many of us thirty-somethings know this lesson far too well. We whooped it up in our 20’s only for reality to smack us in the face somewhere down the line.

Chris Peach, financial coach and blogger from MoneyPeach.com, built his entire business around the fact that he once lived outside his means.

He and his wife overspent while they were young only to make up for it later – and then some – once the house, the kids, and the doldrums of adulthood took hold. After living paycheck-to-paycheck for the first three years of marriage, Chris and his wife got serious and paid off $52,000 in seven months.

But in hindsight, Chris said it would have been easier to avoid that mess altogether. You know the saying, “an ounce of prevention is worth a pound of cure.”

Your 20’s are the worst time to ignore your finances, says Chris, because this is where you reach a fork in the road. You’re either ready to graduate college or enduring your first job. Either way, you will soon be making a steady salary – and it’s up to you to decide what to do with it. And it’s much better to get into a routine before a spouse, 2.5 kids, and a house with a picket fence are in the picture.

The Benefits of Saving in Your 20s

Being in your 20’s offers the distinct advantage of having extra time to spare, but that’s not all. Here are some of the many advantages that come with getting your financial house in order the moment you get a job:

Benefit #1: The Magic of Compound Interest

If you don’t save in your 20’s, you’re missing out on what Albert Einstein once called the “eighth wonder of the world” – compound interest.

Better yet, when you start saving in your 20’s and put compound interest to work for you, you won’t have to save as much to hit your retirement goals when you’re older. This is a huge benefit that shouldn’t be ignored.

Benefit #2 A Feeling of Accomplishment

If you don’t save in your 20’s, you might look back and realize you have nothing to show for your hard work. “All those years you had lower expenses (before houses, family, etc.), it would’ve been easier to save more money,” notes Wang. “If you start saving a little, at least you can look back and celebrate the progress you’ve made even if you spent some of your money on beer and pizza.”

Imagine hitting 30 with the money for a down payment on your first house, or paying cash for a new car when your clunker from college finally breaks down. If you don’t think it matters now, just wait. One day, you’ll wish you could have even half of that beer money back.

You have so much flexibility in your budget when you’re young, says Wang, it feels like a waste not to take advantage of it and what compound interest can do for you. “Eventually your expenses will increase and saving that much will be far more painful.”

If you start saving in your 20’s before you take on a house payment, car payment, or the responsibility of children, you’ll be in a much better position down the line. Better yet, you won’t have to look back with regret.

Benefit #4 Your Life Will Be Easier When You’re Older

Trust me when I say that you’ll have a different set of desires in your 30’s than your 20’s. Where you might enjoy ladies night at your favorite watering hole now, you could want a baby, a house, or a loving partner to spend your life with in the future.

Imagine how much simpler and happier your life could be if you had some money in the bank – and in your 401(k) – when that day comes.

Benefit #5 You Could Actually Retire – Early

When you’re in your 20’s, retirement seems like some far-off goal. But if you start early, you might not need to wait until you’re really old to throw in the towel. The math is strikingly simple. And the earlier you start saving, the earlier you can retire.

If you think living it up in your 20’s is cool, ask an early retiree who is traveling the world in their 40’s how they feel. Chances are, they’re doing and seeing a lot more than most 20-somethings could even dream.

Saving money in your 20’s may sound really boring, but it’s actually pretty stinking cool. If you take on good financial habits – and stick with them through adulthood, you could even accrue luxurious amounts of money over time. Remember how you don’t need a fancy job to get rich?

And it’s not even that hard if you have even an ounce of self-discipline. “As you get raises, put a part of that into a 401K rather than spending it,” says Wang. “If you get a 5% raise, take 2% of it and put it towards your future so you won’t have to work as long.”

“The key to living a little and celebrating is to not make it a routine” explains Wang. “If you get a raise at work, treat yourself and celebrate that win! But don’t celebrate it every pay period – no one went broke going to one happy hour,” he says.

“They go broke going to ALL of the happy hours.”

Before you know it, the Spring Break vacations to Cancun will be replaced with all-day soccer tournaments and dinner plans with the Smiths from the neighborhood, says Peach, “Have a good time now, spend a little bit, and experience life a little. However, make sure to balance extreme fun with some extreme savings as well.”

If you truly want to get ahead – if you want to be different than your peers – ignore the Laura Martins in your life. Listen to the people who have been when you’re going – the ones who actually care where you end up. And most of all, listen to your thirty-something self – the one who is begging you not to squander it all.

You can have anything you want, but you can’t have everything you want. Your 20’s can be as fun and carefree as you want them to be, but your 30’s will be here much quicker than you think.