The Stock Market Is Near All-Time Highs (Or Crashing)! What Now?

Writes about personal finance, early retirement, and anything else that has to do with money 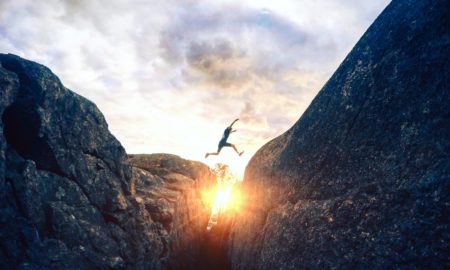 Risk Mitigation Has Evolved – Has Your Portfolio? 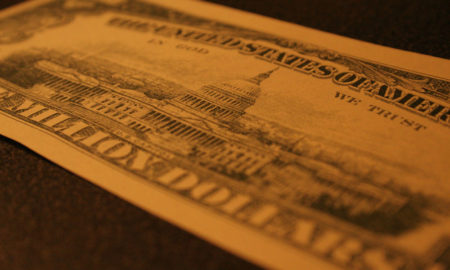 How To Invest A Million Dollars In 2020 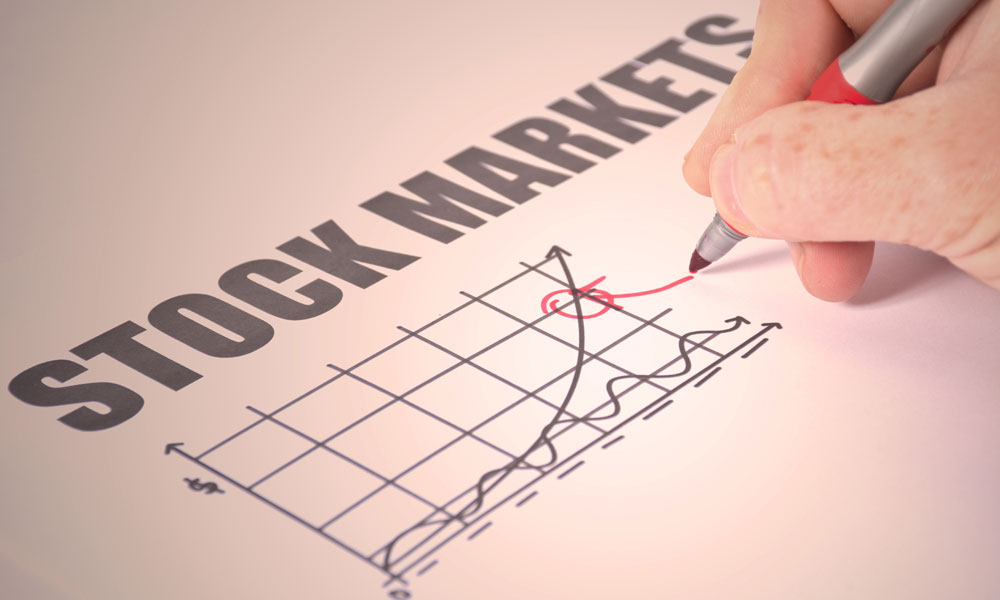 A good friend said something recently that disturbed me:

I’ve had cash on the sidelines for a long time. I’m waiting for a big drop to deploy it. I have a feeling we’re going to get a correction soon.

My friend’s heart is in the right place, but his money isn’t. His dollars should be working for him, not losing out to inflation in a savings account earning less than 1%. However, my friend isn’t completely wrong either.

My friend is right that a correction is coming. A correction, defined as a pullback of 10%, happens about once every year.

And if you don’t like that news, I have something worse to tell you. A bear market, defined as a pullback of 20%, is going to happen too. Bear markets are less frequent though. Between 1900 and this writing (May 2017), there have been 32 bear markets. They occur about every 3.7 years.

Let’s take a look at some of the big pullbacks of recent history.

Pullbacks are expected and natural. The market is a complicated machine that is moved by a multitude of factors including the news, the lack of news, robot traders and sometimes, even human traders. It doesn’t follow a linear path. It never has and never will.

Winter is Coming, but Spring and Summer will Follow

Let’s look at a much happier chart:

You can still see those nasty drops in the chart, but look at where we’re at now. If you had been lucky enough to take your money out before the crash, would you have jumped back in? And when would you have done it?

Timing the market is extremely difficult. You have to be right twice. It doesn’t do any good to get out at the top if you don’t also know when to get back in. Plenty of folks claim to have called a market top or bottom. To them, I say a broken clock is right twice every day. To anyone who says they can time the market, I wish them lots of luck. They’re going to need it.

What is the Proper Course of Action?

Ben Carson who blogs over at Wealth of Common Sense, mentioned that since 1915, there have been over 1200 new all-time highs. He also tells us how to think about about this phenomenon:

The market is near all-time highs now and there is no reason to freak out. Stock market increases come from economic growth. Economic growth is driven by population growth and much more so, increases in productivity. As long as the population continues to grow and humans continue to find more efficient methods to work, the long-term trajectory of the stock market is up.

The stock market is the only store where people get upset when everything goes on sale.

Here is how I invest (and will continue to invest when the pullback happens):

I’ll buy low-fee index funds: Picking stocks is hard. Even Warren Buffett, the most successful investor of all time, recommends index funds. Betterment is a great way to start investing and the service automatically rebalances your allocation (more on this below).

I’ll stay the course: When the market drops, I’ll ignore the noise. Never forget that the media is around to sell ads, not to help you. Fear sells. Time and patience are best friends of the long term investor. 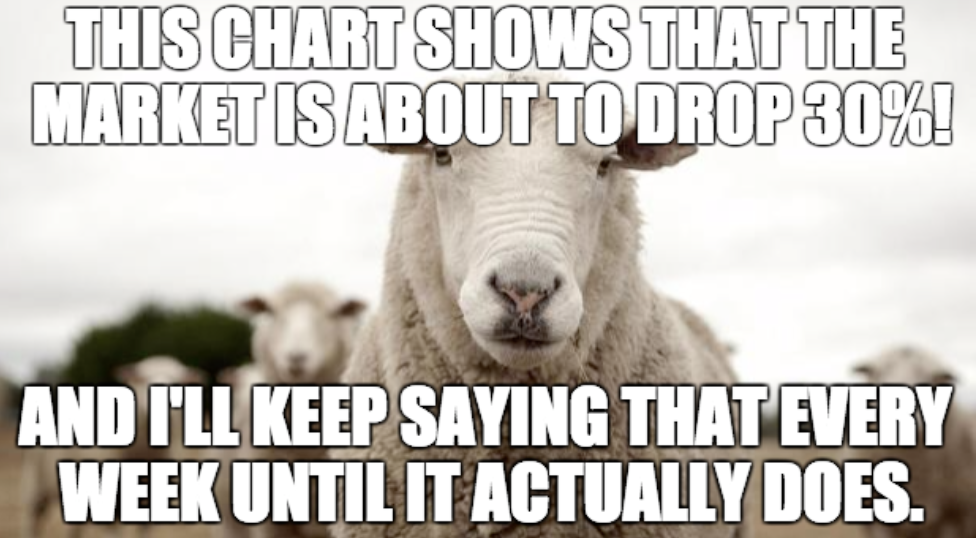 Bob has a portfolio allocation of 50% stocks and 50% bonds. A pullback happens in the stock market and he finds that his portfolio is now split 40/60. Rebalancing back to 50/50 will result in Bob buying stocks at a discount.

Advice for My Friend

I told my friend that if I were him, I’d stop trying to time the market and put all of my money in now. I also mentioned that I remember folks holding back in 2012 because the ‘market was high.’ Look at where that got them:

Market drops are nothing more than opportunity to the long term, prepared investor. When the next 20% pullback happens, instead of wallowing in fear, smile at the incredible opportunity. Warren Buffett said it best:

I can’t wait to be greedy.

Mr. 1500 is a programmer and personal finance writer who loves to write about personal finance, early retirement and anything else that has to do with money. He is most known for blogging about his goal of retiring within 1500 days, a story which he shares on his blog 1500days.com. His early retirement story has been featured in nationally syndicated media including CNBC and BusinessInsider. When not thinking about numbers and dollar signs, you can find him with his family playing in the beautiful outdoors of Colorado.