Is Cashing Out A 401k To Pay Off Debt A Good Idea?

If you’re struggling with debt, it might be tempting to dip into the 401k cookie jar to relieve the pressure. But is it actually a sound financial move? 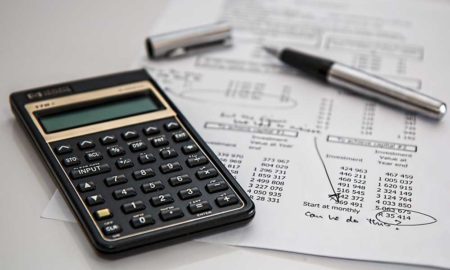 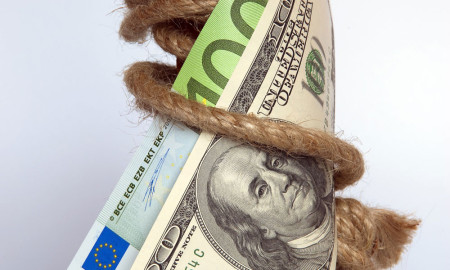 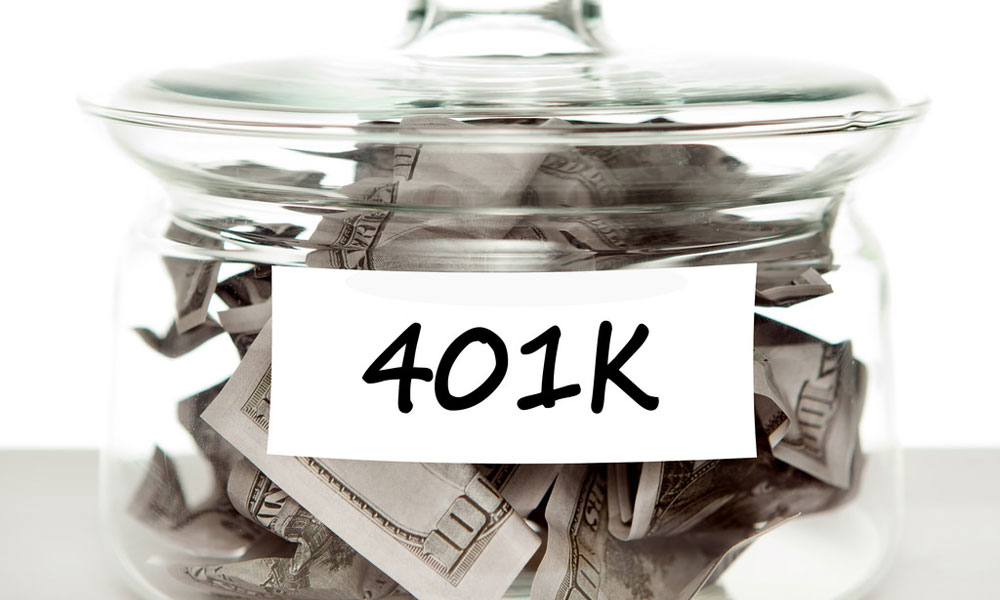 If you’re deep in debt and looking for a way out, it’s smart to take stock of any and all resources at your disposal.

If you have expensive items you could sell, for example, you could throw that cash directly towards your debts. And if you have some money stashed away in savings already, you may be in even better shape.

With average credit card rates sitting at 15 percent and savings accounts earning around 1%, you could pay down debt and save money in one fell swoop.

But, what if you don’t have savings or anything to sell? If you start looking around and find your only asset is your retirement account, you’ll want to think long and hard before going down that road.

While paying off debt is an investment you’ll certainly benefit from, borrowing the money from your 401(k) or any other retirement account is rarely a good move.

To learn why, we interviewed several financial experts for their take. Here’s what they said:

Why You Should Keep Your 401(k) Intact

Cashing out your 401(k) to pay down debt can seem like a dream come true. You’ve got debt on one hand and a huge chunk of money in the bank, so why not combine the two and create a new debt-free life? I mean, what could go wrong?

Sadly, it isn’t nearly that simple, which is why most people who choose this option live to regret it. At least, that’s what financial planner Shannon McLay of The Financial Gym has to say about it.

According to McLay, many people who cash out their 401(k)’s fail to consider the immediate financial costs of doing so. And when the details shake out, they aren’t all that happy.

Let’s talk about penalties and taxes first, shall we?

But the pain doesn’t end there, since you’ll obviously need to pay income taxes on those funds as well.

If your tax rate is 28%, that’s $1,400 in federal taxes, notes McLay, and then you will have to pay state taxes in addition to this.

“At this point, you have essentially lost about half of your money in the taxes and penalties,” notes McLay.

But the near-term financial consequences aren’t the only worries you’ll have, notes Caleb McElveen of the Saving Thousands Radio Network. Cashing out your 401(k) has short-term consequences, yes, but it also comes with an opportunity cost.

“Once you have cashed out those retirement funds and used them, you will never see that money again,” says McElveen. “The money you have saved over time to help your financial future is no longer there.”

In addition to paying those taxes and penalties, you will miss out on the gains you could have earned on that money, says McLay. “If you cash out $5,000 from your 401k and do not replace it, assuming a 5% return over 20 years, you will miss out on over $13,000,” she says. “And every year you delay replacing the money you took out is more lost investment income.”

The Real Problem with Cashing Out Your 401(k)

You heard it here first, folks. Cashing out your 401(k) could leave you with the worst result possible. Not only will you fork over a bundle in taxes and fees, but you’ll forfeit some of your retirement savings as well.

In that sense, cashing out your 401(k) is akin to robbing your present self and your future self – even if you planned to use those funds to pay down debt.

Plus, cashing out your 401(k) doesn’t get to the crux of the problem, either – as in, why were you in so much debt in the first place?

If you find yourself in a position where the only way out of your debt is to cash in your 401(k), you have bigger financial problems that need rehabilitation anyway, says Benjamin S. Offit, CFP® of Clear Path Advisory.

In a lot of ways, paying off debt with your 401(k) can be a band-aid approach, he says. While paying off a huge chunk of debt might provide some temporary relief, the underlying issues that got you into debt aren’t being handled.

“You probably need to further explore you savings and spending infrastructure and discipline,” says Offit.

Alternatives to Raiding Your 401(k)

According to Drew Horter, founder and chief investment officer at Horter Investment Management, taking a cursory look at your spending might reveal that you actually have the cash to pay down your debt yourself – and without touching your 401(k).

“Alternatives that can be considered for paying off debt can include taking on a second job and cutting back on discretionary expenses such as vacations, new cars or going out to eat,” says Horter.

By cutting all the “extras” out of your life, you might be able to come up with a plan to destroy your debt on your own. That may not be as sexy as plopping down a lump sum, but there are times when the best way to do something is the hard way.

If you can’t find the funds to get out of debt on your own, McLay suggests an alternative approach – borrowing against your 401(k).

“This keeps your money invested and protected from taxes,” says McLay. While you will have to pay interest on your loan, 401(k) loans typically charge low interest rates. If you’re carrying high interest debt, a low interest 401(k) loan might help you consolidate and pay down your debts faster.

If you throw all of your extra funds at your debts during that time, you might be able to kill them once and for all. Better yet, you can avoid paying interest during the entire process – and your retirement account will remain intact.

You can also consider consolidating and/or refinancing your debt to ease your burden. Whether you actually get a benefit from refinancing will vary from situation to situation, but its worth looking into. A new generation of lenders like SoFi will look at factors outside of your FICO score to refinance your existing loans.

You can get free no commitment quote from SoFi (along with a $100 welcome bonus) for student loan refinancing here, or for general personal loans here.

Remember, using a 0% balance transfer offer, borrowing from your 401k, or refinancing your loans at a lower rate are all just band-aids for your debt problems – if you don’t address the root of the issue and make long-term changes to your financial habits, you’ll be right back where you started.

While cashing out your 401(k) to pay down debt might solve a problem today, it could lead to years of worry down the line. Since you initially opened a 401(k) to save for the future, it’s important to keep that goal in mind for the long haul. You do want to retire one day, right?

Robbing your future self to make your life easier today is the easy way out. If you truly want to get out of debt, you should look hard, and keep looking, until you find another way.

Your 401(k) might look like a huge sum of money that could save the day, but it’s much more than that. That money actually represents your future, and how you’ll support yourself when you hit old age.

No matter how enticing it looks, you’re better off leaving it alone. Because, trust us, you’re going to need it.