How To Live Your Dream Life Through Mini-Retirement (Even On $45,000/Year)

You don’t need to be financially independent to escape the corporate grind. Here’s how one 28 year old saved $250,000 on a $45,000/year salary and used mini-retirement to jumpstart his escape from the rat race. 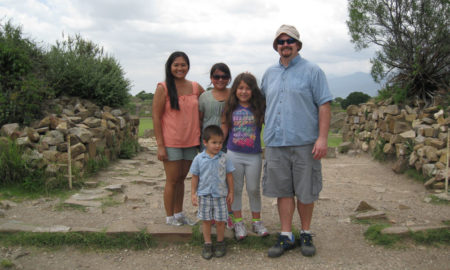 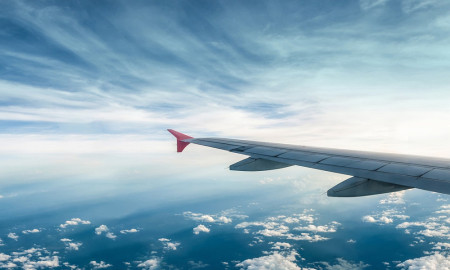 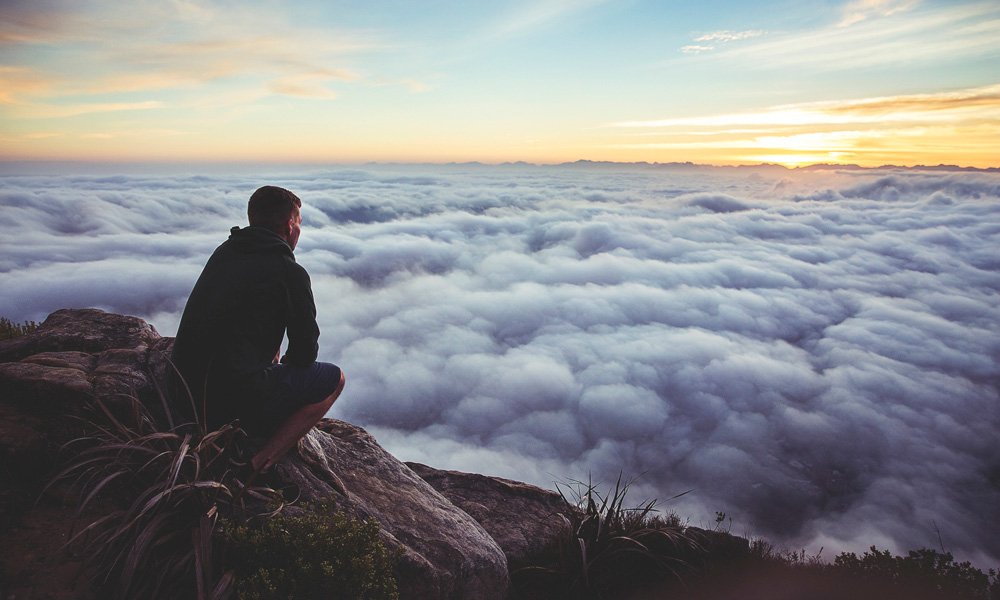 It was six years in the making. I had to take a break from the rat race, but the world around me insisted I keep at it. The consumer culture demanded I work that desk job and crank out more widgets. That’s what makes the world go round.

I rejected that reasoning. I have rejected it since the first day I set foot in an office back in 2009. I jumped from job to job thinking I might find something better, but I quickly realized 40 years of this life was going to kill me.

How Much Money Do You Really Need To Say “F U”, I Quit?

So I got to studying – what could I do to get out? I didn’t want to answer to a boss the rest of my life. I needed to step away for a while.

I poured over my budget and found ways to save money in every way imaginable. Then I took all that money I was saving and built a safety net. A snowball of “F U money,” so to speak.

When I felt comfortable with the size of that fund, I went to my boss and quit. My initial plan was to keep grinding until reaching financial independence, but I decided I needed a break sooner. I opted for a “mini retirement” at the ripe old age of 28.

I have spent the past 9 months on this mini retirement. I have been traveling, spending time with family and friends, and focusing on other sources of income like my writing.

For the first time in years, I feel a weight has been lifted. It was all made possible by living with less, investing the surplus, and rejecting the status quo.

Live With Less To Live For More

The truth is, I was lucky to grow up in a frugal household. I never felt lacking, and I never looked at others with envy just because they had more stuff than I did.

When accustomed to a frugal lifestyle, living with less becomes second nature. I did have to change some habits. I moved closer to work and rode my bike to save on gas. I moved into a house with roommates to save on rent. I resisted the temptation to buy anything new. I bought used whenever I could – cars, bikes, clothes, shoes.

None of it felt like sacrifice because I had an end goal in mind. I wanted out of the rat race, and the only way out was through continuing to grow that snowball.

During my last two years in Corporate America, I made it a goal to save 60% of my take home pay. I only took home about $45,000 per year after taxes during those two years. That meant living on $1,500 per month.

I was able to reach my savings goal while still maintaining friendships and relationships. Sure, I had to be “that guy” who went to bars and just got a water (I gave up alcohol and caffeine as part of reaching my savings goal). I went to free concerts, the library, or the park for entertainment.

But I never felt lacking. I lived with less and it felt liberating.

HR must have thought I was crazy. I was probably the only non-executive in the company contributing so much.

As I mention in my book, investing should be so simple that it’s boring!

After dabbling in individual stocks the first few years of my working life, I soon realized I was no Warren Buffett. So I researched other strategies and stumbled on index funds, specifically from Vanguard.

I still hold some individual stocks, but the only funds I contribute to anymore are VTSAX, VTIAX, and VBTLX. These three funds have extremely low expense ratios and keep me diversified in the global economy.

I subscribe to the KISS Principle when it comes to investing – Keep It Simple, Stupid. I no longer try to “time the market” or look for the next hot stock. I contribute as much as I can every month, rebalance every few months, and move on with my life.

There are many other investment strategies that work, and InvestmentZen does an excellent job sharing them. For the Lazy Investor (i.e. me), a boring three-fund portfolio is more than enough.

I have worked some odd jobs during that time, but everything I have done has been on my terms, not because I needed the money. My girlfriend and I spent four months in a camper van traveling the United States, and more recently I have been spending my days focusing on growing my side businesses.

So far, my net worth has stayed flat, and I have not had to dip into my investments. I have used income from odd jobs, my business, and my emergency fund to sustain my mini retirement.

I have recently started applying to some jobs, but I am in no hurry to return to the 9 to 5 grind.

This mini retirement has shown me how valuable freedom is to both the mind and the body. A return to Corporate America would be very temporary in order to accelerate my net worth so I can enjoy another mini retirement!

It’s fitting to be writing this post on InvestmentZen, because for the first time in years I feel at peace. No bosses, no alarm clocks, just absolute freedom. Minimalism, frugality, and passive income will get you there.

You do not need to be a wage slave for 40 years. Live beneath your means, invest the surplus in a low cost diversified portfolio, and you will be free much sooner than you thought possible.

Jay Tomlinson is an entrepreneur, author, and former finance professional who became financially secure in his late 20's, affording him the ability to take time off of work to pursue his hobbies and passions. He now uses that time to connect with others about the power of financial independence. Since his friends and family are probably tired of listening to him, he decided to start writing about money management, frugality, and financial freedom. He can be reached through his website tomlinsonbooks.com or on Twitter @tomlinsonbooks.