Could you leave a prestigious $200,000 a year dream job if it meant living a happier life? Here’s the story of one engineer who did just that.

How To Live Your Dream Life Through Mini-Retirement (Even On $45,000/Year) 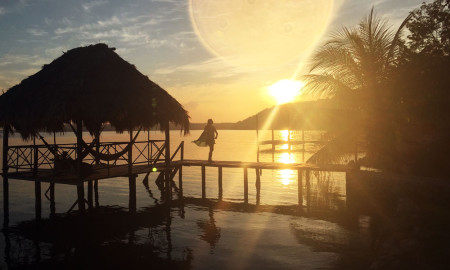 How Living Abroad Let Me Escape The Rat Race At 29 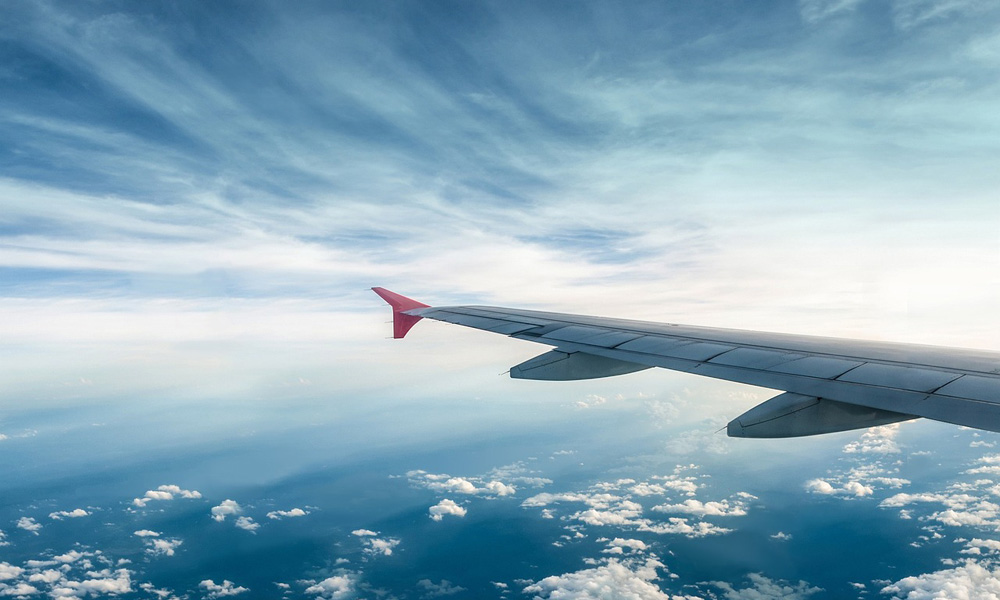 They say that the journey of a thousand miles begins with a single step.

In my own case, the path to early financial independence did indeed begin in 2012 when I first decided to take the simple action of starting a blog and declaring to the world:

“I desperately desire to be unplugged from the Matrix.”

Knowing definitively what you want out of life is oftentimes more than half the battle.

For me, once I was able to hone in and figure out exactly what it was that brought me the most happiness in life (absolute freedom), the rest, as they say, came easy.

I learned in my mid 20s that I valued a nice hike on a bright, sunny day infinitely more than I did owning a brand new, luxury sedan. Further, I realized that I cared very little for accumulating lots of toys (junk), and that I actually greatly preferred living the simple life comprised of owning as few possessions as possible.

When I moved to Newport Beach and then back to the Bay Area again for a new job, it was quite the revelation for me to see first-hand that it was indeed possible for me to pack all my belongings into my vehicle!

I distinctly remember on the drive back to Silicon Valley, muttering to myself, “This is just about all the stuff I ever want to accumulate in my life.”

The Quest For Freedom

When I first embarked on my new quest, I was dying on the inside (day-to-day monotony can do that to a person), but as far as other people could tell, I was living the “dream”. I had a comfortable, good paying, white collar job, working my days as a professional engineer in the semiconductor industry.

Yes, the “rat race”, as everyone likes to call it, did require employees to commit long hours and make certain sacrifices from time to time. I had to attend late night meetings and come in to the office on the weekends/holidays, but there were definitely perks to be had as well — yearly bonuses, RSUs, stock options, ESPP, 401k matching, etc.

In our society, when you repeatedly throw enough shiny objects as someone, for the most part, they will keep coming back for more.

I was no different. Throughout my career, that carrot that’s constantly being dangled in front of you is often times too enticing to turn away from.

The Steady March Towards Financial Independence

From 2012 and onward, I made the biggest leaps in terms of financial progress. Saving money and investing regularly just became something that was ingrained into the very fabric of my being.

There was no going back now — I detested wasting money, I knew that I wanted out of the system, and I started spending a lot more time indulging in the activities (mostly cheap or free) that really did make me happy.

With direction, everything kind of just fell into place. As I advanced in my engineering career and earned: pay raises, bonuses, stock options, etc. I was never once tempted to waste away any of those windfalls. No, instead, I kept aggressively investing and buying up assets: index funds, dividend growth stocks, and especially real estate.

How Do You Quit A Dream Job?

Looking back, everything seemed to have happened so fast. But no, I didn’t do anything special. I just stayed persistent and kept right on saving and investing, rain or shine.

By the end of 2014, I had secured my “dream job” in high-tech. As someone who had always worked for more mid-tier companies throughout my career, I will confess and say that I was most excited and pumped up to be joining one of the most prestigious, and recognizable engineering juggernauts on the planet.

For me, once I got accepted in, I kind of knew deep down that there would really be nothing more for me to strive for — this was the upper echelon and pinnacle of my engineering accomplishments.

Yes, the new job came with a cool title and high salary; of course, that’s something to be expected. They threw lots more carrots at me and I took the bait yet again. But like most everything out there in life, there would be no free lunches.

During the first few months, I worked like a mad man… Not only were the stakes high, but I also realized that the company was paying me a lot of money, so I set some pretty high standards for myself to live up to. Although I was no longer young and spry like I was in my early 20s, I was still only 30 at the time, and like I had done so many times before in the past, I dug in deep and ran that extra mile.

Only for me, by this stage of my career, I had very little gas left in the tank. Not very long into my new career, I reached a critical inflection point in my life when I woke up one morning and felt more ill than I had ever felt before in my life.

Something was not right…

I was not sure what I had done, but all the extra stress and strain (whether self-imposed or not) of the new job had done a number on my body and mind (although the final outcome was most likely due to accumulative damage over many years).

Right in front of me, I could see myself breaking down… During the Christmas holidays, I vacationed to Miami and experienced the first panic attack of my life. At that moment, I knew that I no longer had many miles left in me…

In early 2015, I went on short-term leave, and the time off from work really gave me a chance to re-analyze my life again. In some ways, realizing that I could very well be on the way out of engineering and jobless made me appreciate the fact that I had fought so hard for early FI even more. Worst case, I knew that even if I were to lose my steady, active income stream, I would have a backup plan!

Throughout 2015, I kept on battling, knowing that the end of my engineering career was just around the corner. I mean, I always kind of knew that I wouldn’t be doing this type of work forever, but I really did believe that I had maybe 2-3 years left in me when I first signed up for the new job. But getting sick really forced me to re-assess the situation more closely.

In regards to finances, nothing changed. I didn’t skip a beat and kept on saving and investing aggressively. I acquired my eighth and final rental property in 2015.

Finally, in March 2016 at the age of 31, I made the very conscious and cognizant decision to walk away from my corporate job for good. I had no more miles left in me… I was done. On the surface, perhaps it might have seemed like a difficult thing for me to do, but it really wasn’t.

After all those years, I finally concluded that I wasn’t much a fan of carrots anymore… Go figure. I was content. I was at peace with my decision. Bottom line, I chose health and happiness over stability and money.

Really, when it comes down to it, I think far too often in our lives, we over-analyze the hell out of everything. For those of us aspiring for early FI, we get trapped into playing the “one more year” game all too often; I’ve done that plenty of times myself.

But really, at some point, you’ve just got to step up to the plate and do it. You’ll always be able to come up with a million excuses as to why NOW is not a good time. For me, frankly, once I put my life into the proper context, I realized that I was in the perfect position to walk away.

I’ve now reached a point in my life where money is no longer the most important factor affecting my decisions. No, thanks to the progress I’ve made on my quest to early FI, the tables have turned, and chasing true happiness now carries more weight.

And that’s what life is really all about.

Most importantly, I wanted to live my life on my own terms.

Not society’s, or anyone else’s…

“Get busy living, or get busy dying.”

I chose to live.

And I’ve never been happier!